Tranquillity.
I like Bibra Lake and the wetlands, yet its ironic that a small and delusional bunch of backward folk are trying to make political football from a non-issue.
The commonly known term is a ‘storm in a teacup’. The hypocrisy of this outrage is breathtaking, more so than the beautiful wetlands they are rubbishing with ugly banners and dangerous traffic hazards.
I’m neutral on the Roe8 project, but one thing’s for sure, it won’t have a material impact on the wetlands – mainly swamp with minimal vegetation, nor will it have any impact on the black cockatoo which was nowhere to be seen for the last 3 years in the area anyway. What will have a deadly impact is the City of Cockburn’s refusal to meet its obligations to ensure that unauthorised squatters don’t deprive ratepayers and visitors alike, of the enjoyment of the wetlands and reserves, which are currently posing a severe risk to motorists along a major road that will see reduced traffic once the Roe8 project is complete.

Raze the roadside shanty-town to the ground and bring back the tranquillity, for everyone’s sake. 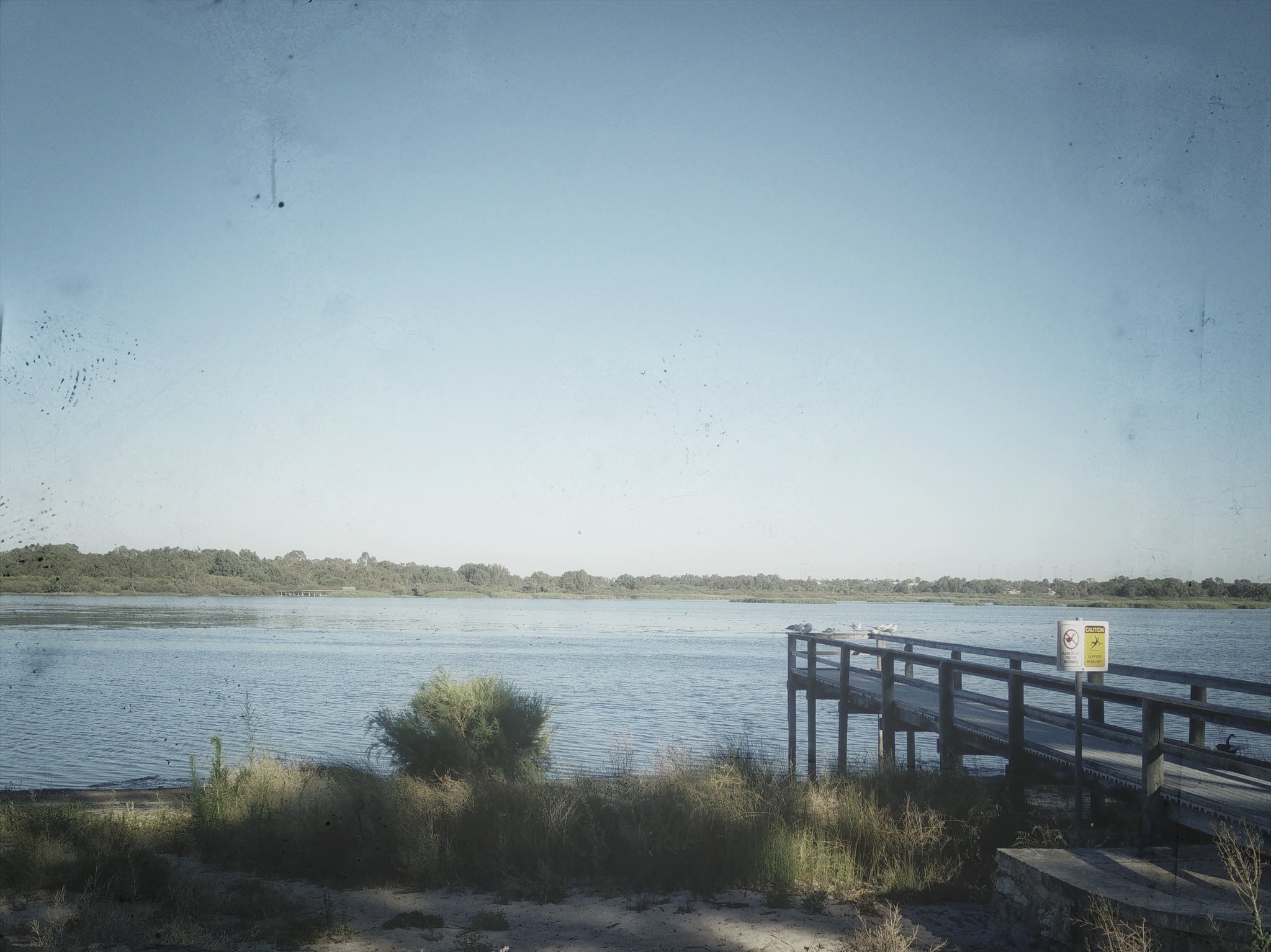