13th March 2017.
Today I picked up the Agfa roll that’s been in the Olympus OM-1 since 2004 and brought along to Bremer Bay for the roadtrip.
Unfortunately it’s a mixture of bad news with some missing/blown exposures and very high grain. Though for some of the photos the grain does add a great character!
Just before collecting the negatives, I took the opportunity to finish the last frame of the final expired Agfa roll I had in the Vivitar, turns out I needed to do an impromptu photo tour along Railway Pde in Leederville and pump out another 4 shots before the motor started reversing the roll! Also took the opportunity to drop off the 1600 roll that I used at Metro City and later for some storm photos, fingers crossed!

And I guess that’s part of the fun with film, the mystery, the failures, the focus on composure to produce a more thoughtfully considered capture. Tomorrow’s a new day and the Agfa Optima hits the road for whatever life brings. 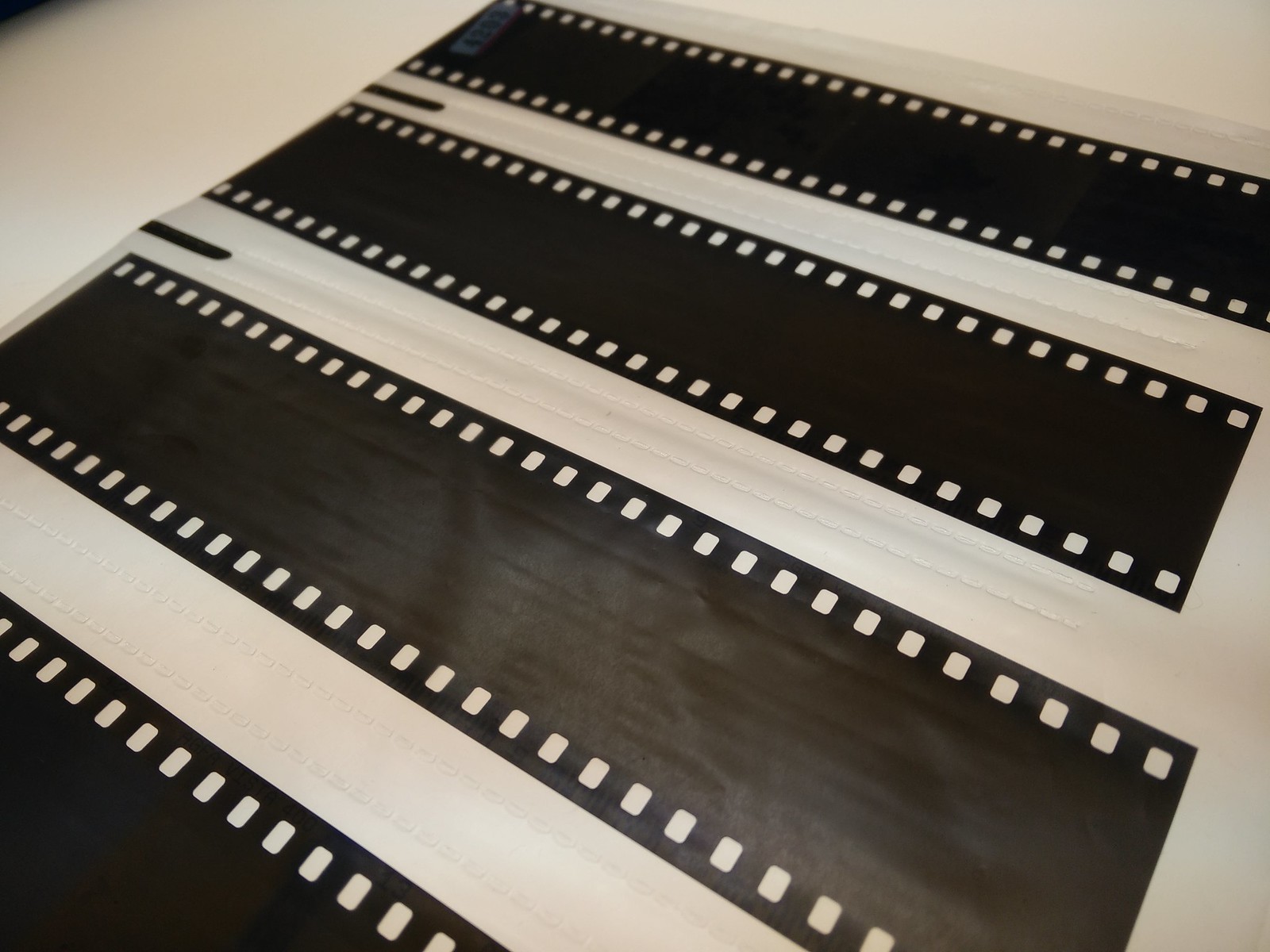