23rd February 2017.
Congratulations to Australia Post, it’s been a big day, they’ve finally been relieved of that incompetent and bizarre anchor that was their CEO, sucking them dry financially while under-performing in his role. The future is looking a tiny bit brighter for them – and I thought’s I’d never say that in my lifetime.
And hey, while they’re on a roll, why not ‘deliver’ parcels with great care and attention as they have done here at 6941, by jamming the parcel into the PO Box, despite clearly being too large, despite an abundance of large parcel boxes to utilise, despite the option of leaving a collection card and despite the premium fees they charge for safe delivery of items.
Not a week goes by where I wonder how they get away with this rubbish service and the daylight robbery of their delivery charges compared to other nations of much larger geographical distances and sparser populations… #endrant 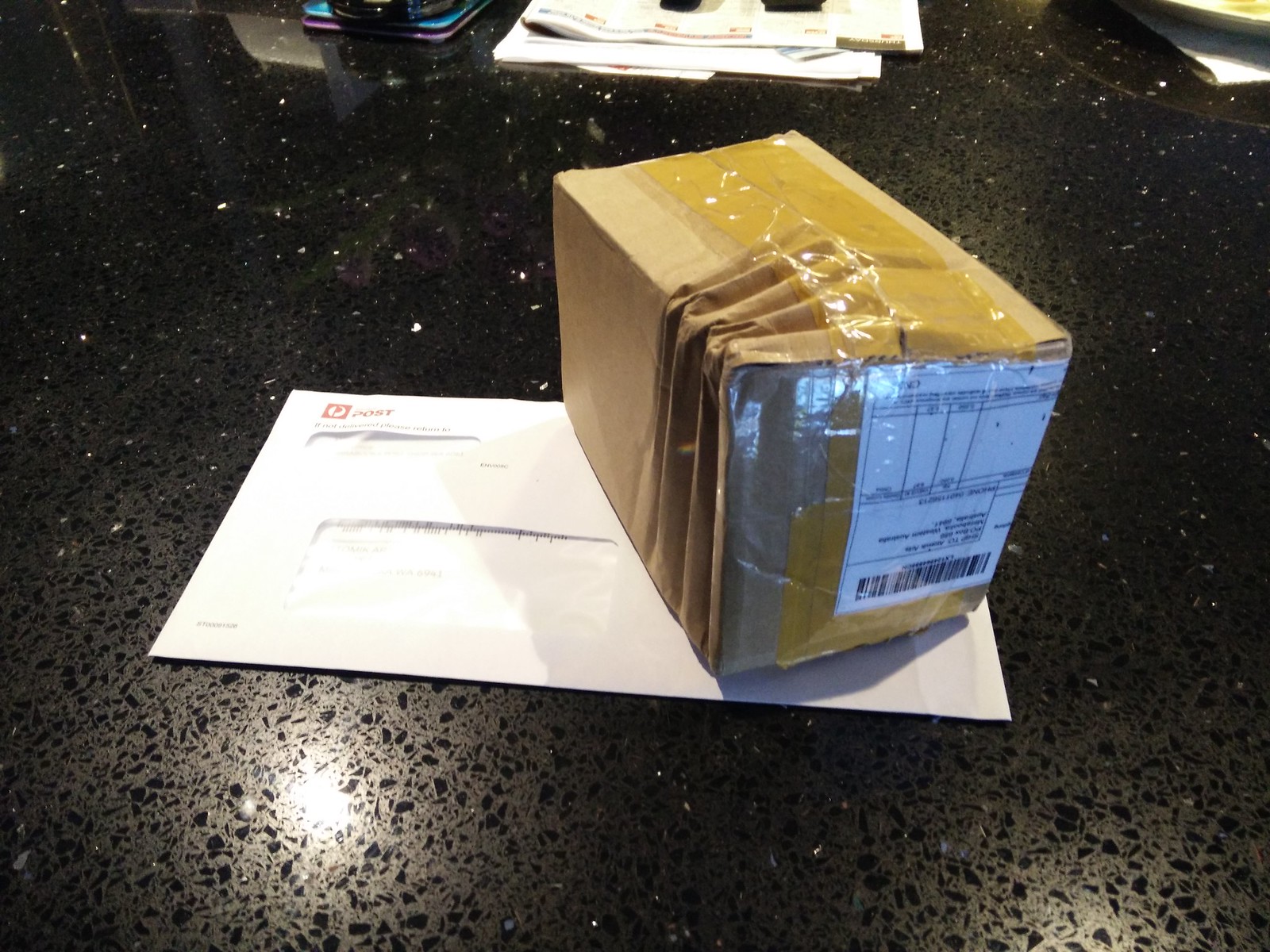