24th January 2017.
Rego plates. Number plates. Who calls them Identification Plates?
Anyway today I swapped mine for the new district plates I selected from one of my favourite regions in WA’s Southwest. Just in time for this week’s roadtrip. Before that, I had a great chat with a stranger who was fascinated by my car, it’s great to have both young and old people get excited, curious and start conversations with, even some kids were waving like crazy from a mum’s taxi the other day on the freeway, had to smile and wave back!

So the plates, it just so happens that the district’s abbreviation is the same as Poland’s abbreviation, the name of the district links to the Plantagenet Dynasty and the House of Valois-Angoulême where Henry III of France – Anjou to be specific – was also the King of Poland for a few years.

I don’t care much for monarchy in this day and age but back in those days, it was of great significance in forming the nations we know today. Polish history is very complex, so to be able to find and understand a few of the links to my heritage was fascinating.

The selected number of my ‘rego’ also has significance: Again linking to the House of Valois, it was itself a cadet branch of the Capetian Dynasty that ruled in France for over 3 centuries of which one of those years represents my 3 digits; the same digits add up to 26 which is a grandparent’s birth-year and the number of years between my newly released car and the first MX5; while in Chinese numerology the number results in 8, which is great since according to Wikipedia, it’s also a Happy Number!

So it’s goodbye to the existing plates, a typically long wait in the queue of a government department and a shiny set of handsome looking plates with rich cultural, personal and historic links.
Yay! 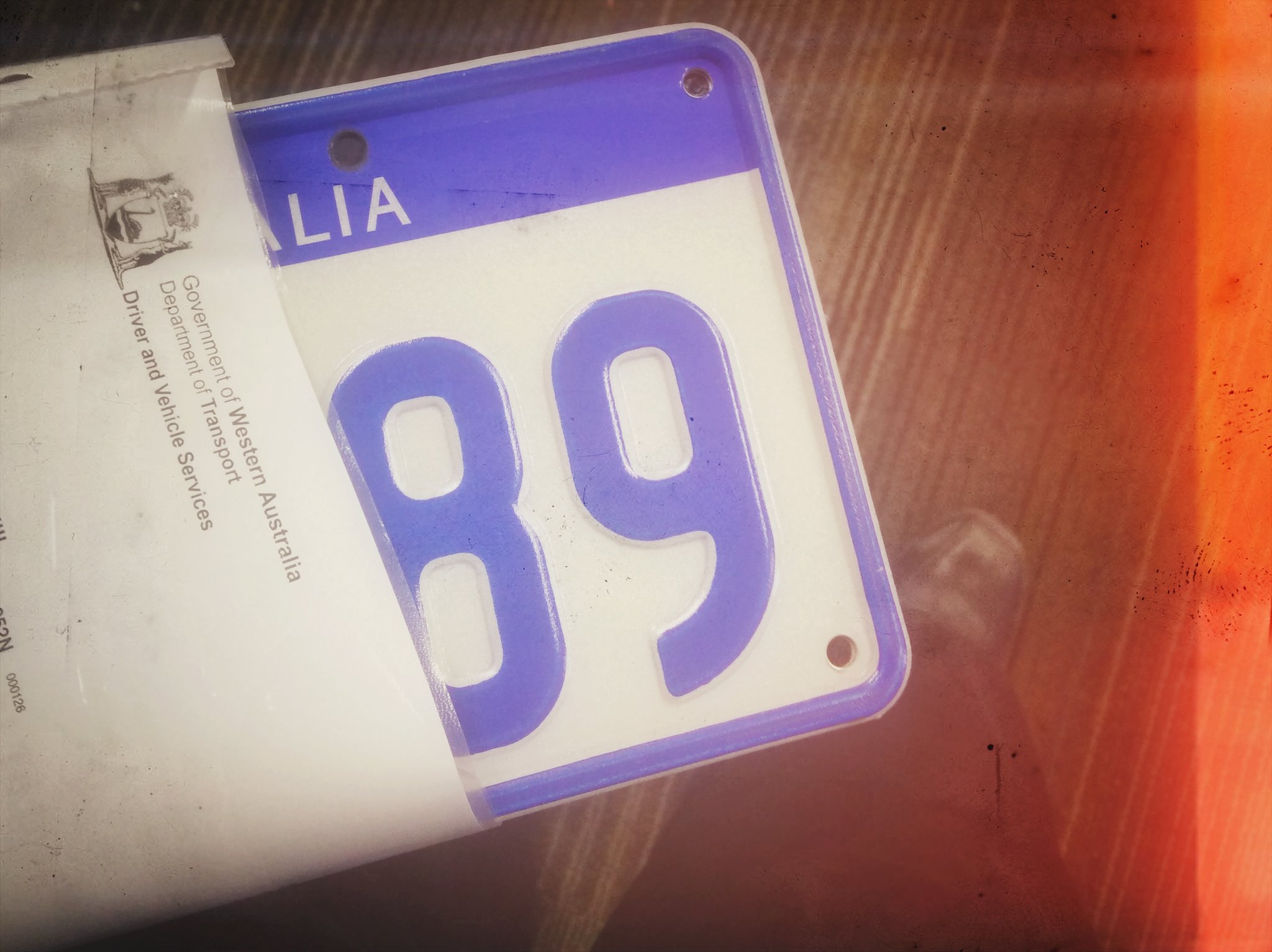