26th March 2017.
Having a late one yesterday followed by a sleep-in (what’s new for Sundays!) left little time for much else but some quick prep and off to the racetrack for my first skidpan sesh in over 5 years.
Boy it was great fun and despite overcooking my first lap in a big way with a 360-degree spin, I regained composure for the rest of the night’s Autotests making improvements on each run, while meeting other like-minded thrillseekers.
It’s been a very long time since hitting a track but it’s just the therapy I needed to take my mind off everything that’s going on which is overwhelming. 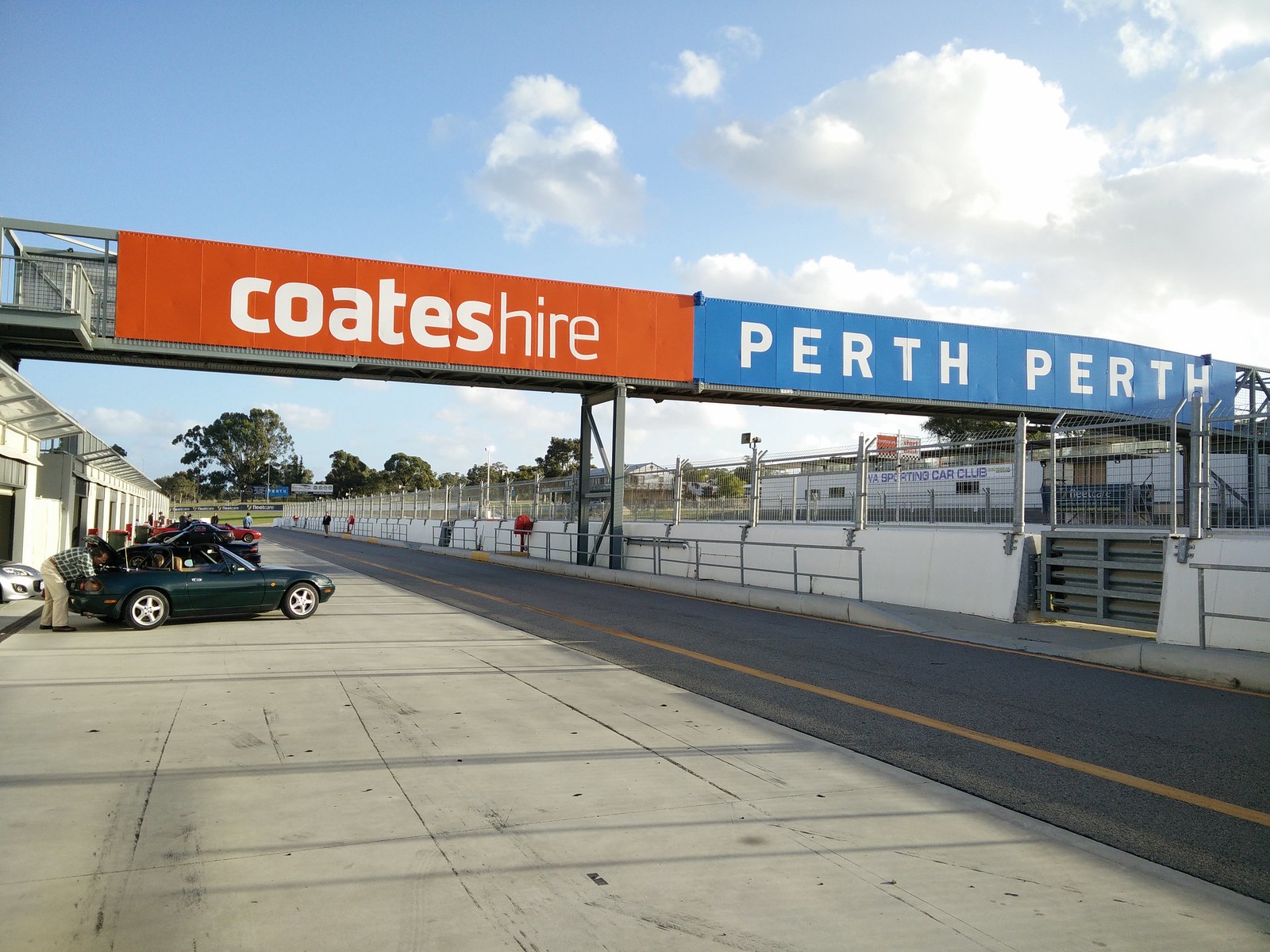