Good evening, yes thankfully I’m still alive.
No doubt you’re wondering what happened, why the silence for all this time.

Well to be honest, the workload on my plate was too overwhelming and with moving house the same week as our previous post, then an amazing 6-week Journey to Europe, there was ZERO time to keep posting here. Time constraints were also coupled with technical difficulties on the Olympus when the shutter refused to work in mid-June, all but grinding the project to a halt and I only realised what the fault and solution was once returning back home. Eventually when I get more time I look forward with excitement to post up last year’s film images, there’s some wonderful moments on film and the challenges of working with this medium has helped me appreciate photography more.

So, to make the R365 project manageable I’ll re-boot it for another year with only a daily film capture, followed by a post for each roll of film once developed.
Taking a digital capture and a daily post was just too much to cram into a day packed with other commitments and responsibilities and with the new year dawning upon us, it’s my goal this year to make my house a home. This also means de-cluttering – physically & digitally. The aim of the project is still the same, as the sentiment still remains the same 12 months later, so the project deserves to run its full 365-day course.

Wishing you a happy new year full of positivity to reach your dreams and full potential!
Till next time. 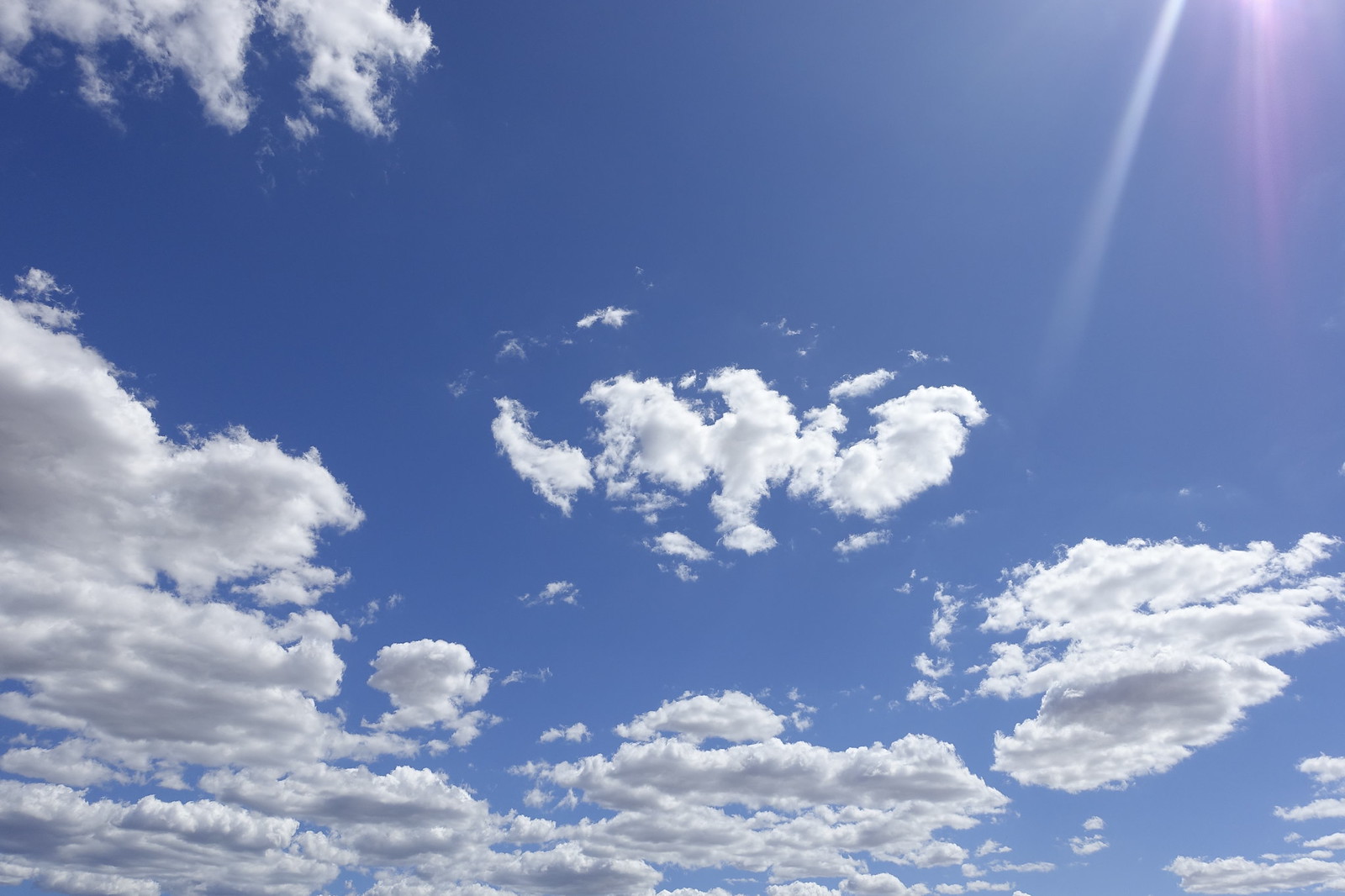