2nd March 2017.
Holy moly it’s already March! This only hit me today, the year’s flown by fast already and feels like nothing much has been achieved. Hopefully some catching up can be done this long weekend.

Today’s capture is similar to the film capture a few days earlier but these bushes both in Bibra Lake and around the northern suburbs have brought a nice splash of colour. A friend of mine, not a botanist in any way, also noticed these but I have no idea what they are and it’s not my first Autumn in Australia! Worth a photo 🙂 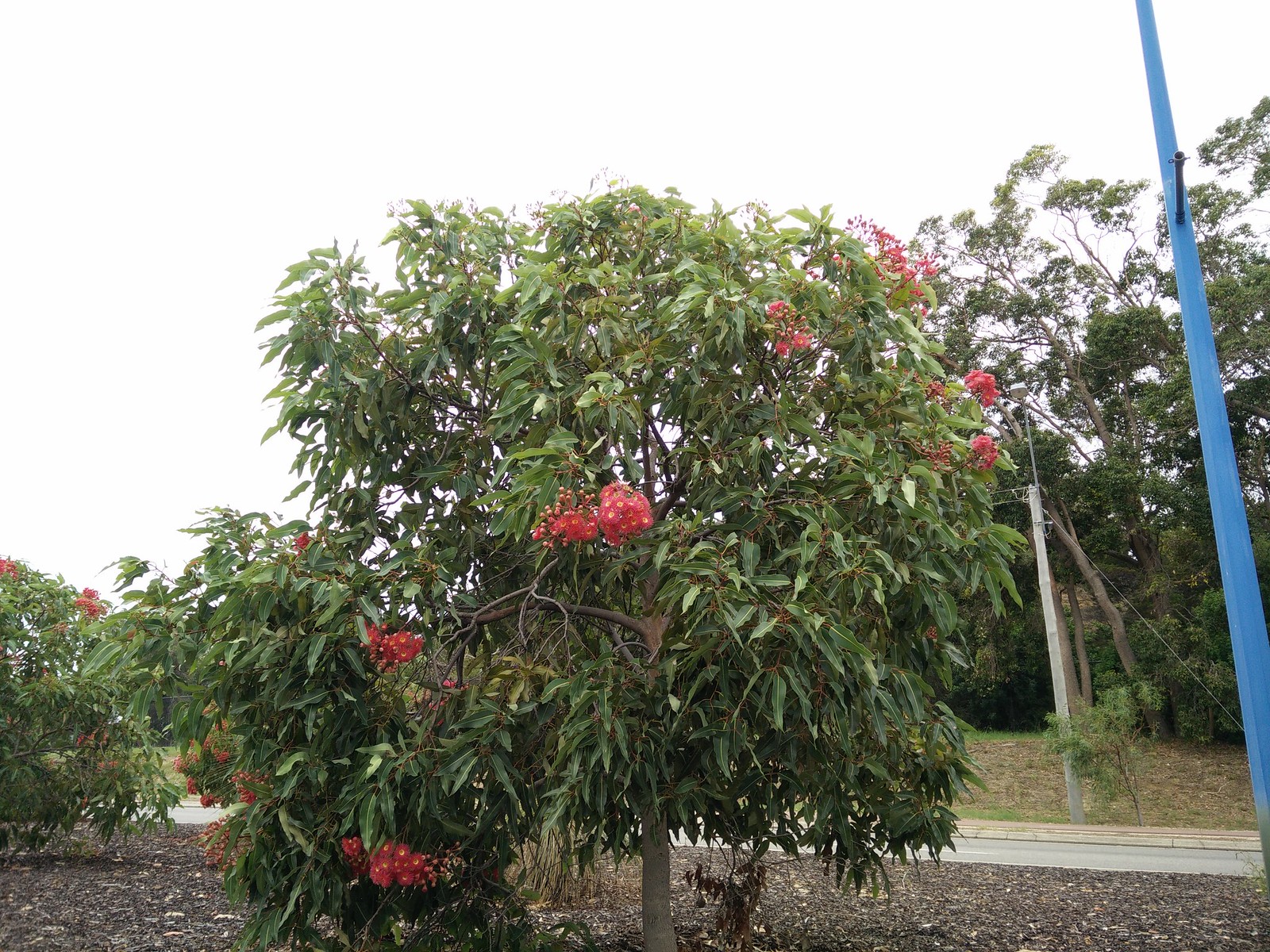